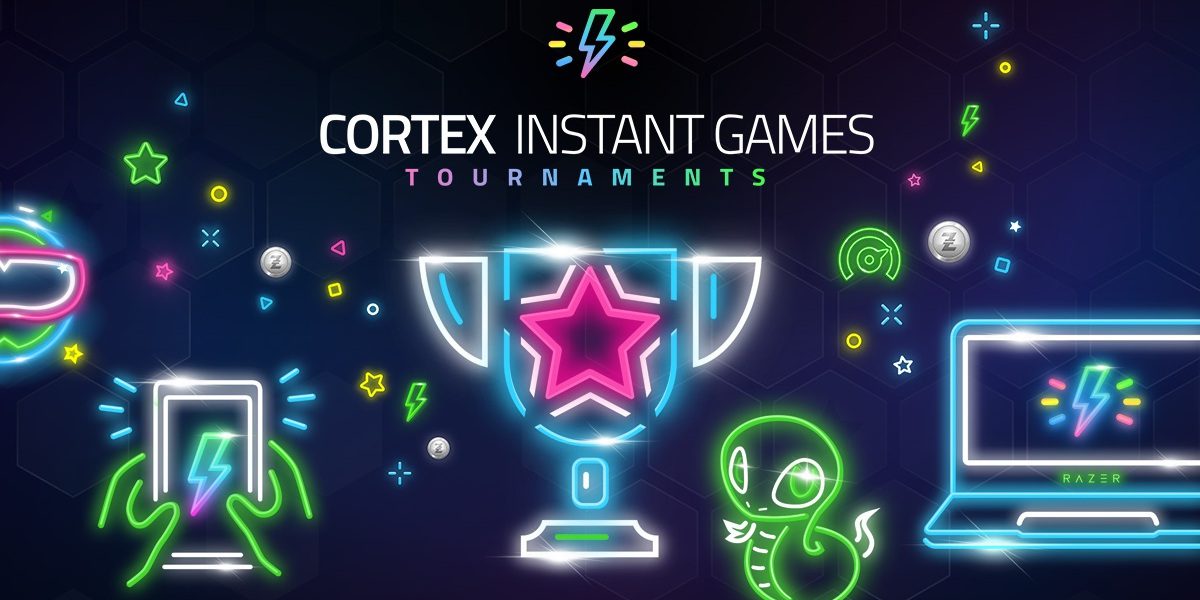 Razer launches with more than 100 games, including the all-exclusive Sneki Snek Adventure that features fan-favourite sustainability mascot, Sneki Snek. Gamers can compete in a range of tournaments for a chance to win Razer Silver.

Goama delivers an advanced gamified environment turning any app into a gamified powerhouse unleashing opportunities to engage users, increase new user acquisition and retain existing ones. Razer’s instant games are playable directly from the Razer Cortex app on Android, so players don’t have to do additional downloads. Each of the hosted tournaments offers tiered levels of Razer Silver prizes, which are redeemable for a variety of Razer hardware, accessories and digital rewards.

“We are proud to be working with Razer to create more ways for players to improve their gaming skills and be rewarded for their performance,” said Taro Araya, CEO of Goama.

Cortext Instant Games will host 4 to 6 tournaments concurrently, with 100 more games available for free-play access to a wide variety of genres. Each of the hosted tournaments offers tiered levels of Razer Silver prizes, which are redeemable for a variety of Razer hardware, accessories and digital rewards.

Additional casual games and tournaments will constantly be added and rotated onto the platform spurring competition among players. With Razer gamers dubbed as “hardcore gamers”, this partnership makes an interesting one to watch.

“Razor fans are hardcore gamers,” Sr. Director for Razer Mobile Software, Quyen Quach said. “But I really believe that gamers play differently on different screens. So you might be a really hardcore gamer on a console or PC, and then you’re waiting in line somewhere and you just want to pick up a quick challenge somewhere, and you will do that on your phone. With Razer Cortex Instant Games, we have an interesting intersection of casual gamers and core gamers. We really feel like hyper casual games are something that cuts across all those demographics. It’s so easy to pick up that everybody can understand it. And for the core gamer, it’s more about the competition. It’s about seeing where you are on the leaderboard.”

Sneki Snek Adventure challenges players to steer Sneki Snek away from poisonous obstacles and grab seeds to plant trees to score bonus points. With a real-time leaderboard pitting players against each other, players compete to conquer the top spot for a chance to win Razer Silver prizes. All proceeds generated from Sneki Snek Adventure will be donated directly to Conservation International as part of Razer’s continued commitment towards sustainable practices and reducing its global footprint.

“A session might last a few seconds, or it might last 30 minutes, depending on how good you are,” Quach said. “And we’re seeing that, although most of the game session times are pretty short, we have about 20% of users that are somewhere from 15 minute to 30 minute game sessions. So they’re playing it over and over, and they want to move up the leaderboards.”

Razer is seeing a lot of people coming in through this system who are new to Razer so far, Quach said. It’s widening the funnel of players who could eventually stick around and spend more money on Razer products.

“This is their introduction to Razer,” she said. “The Razer ecosystem can mean cool gear for anybody, from having a pink headset to a Star Wars mouse or keyboard. Gaming’s demographic is changing before our eyes.” 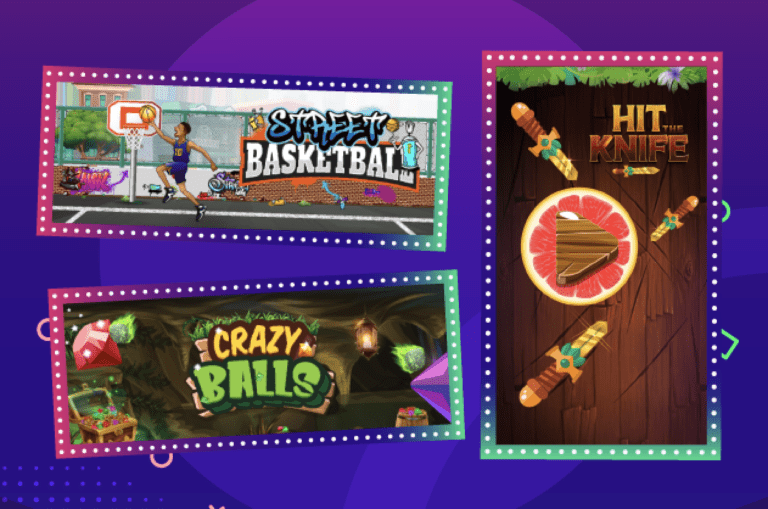 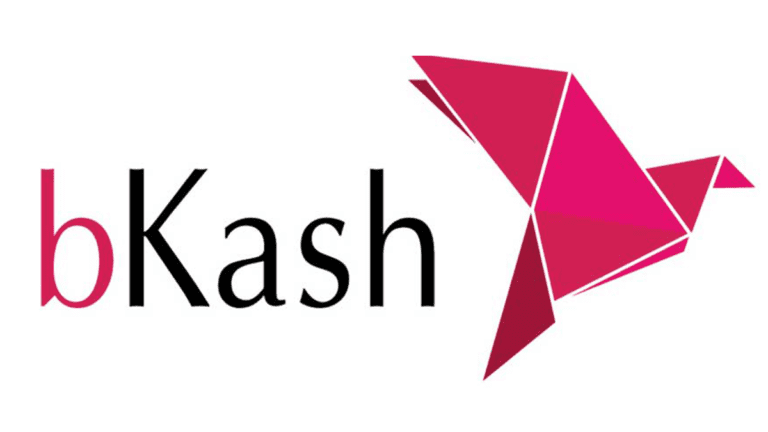 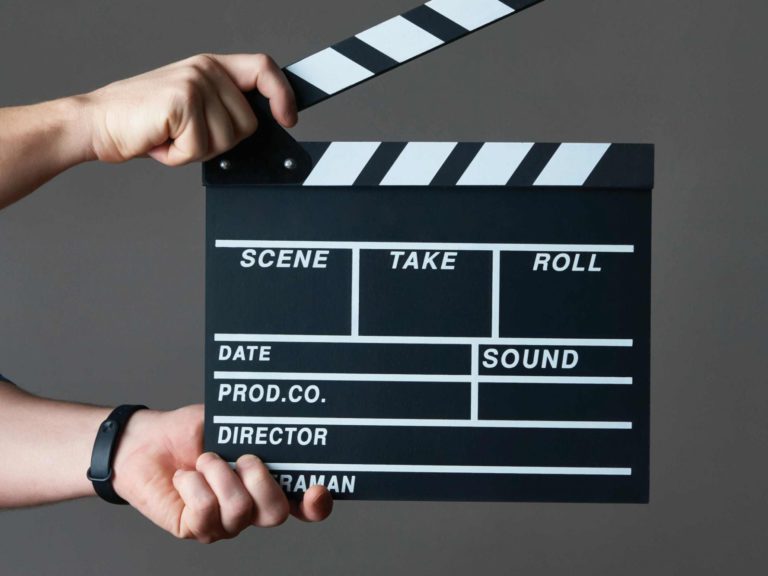 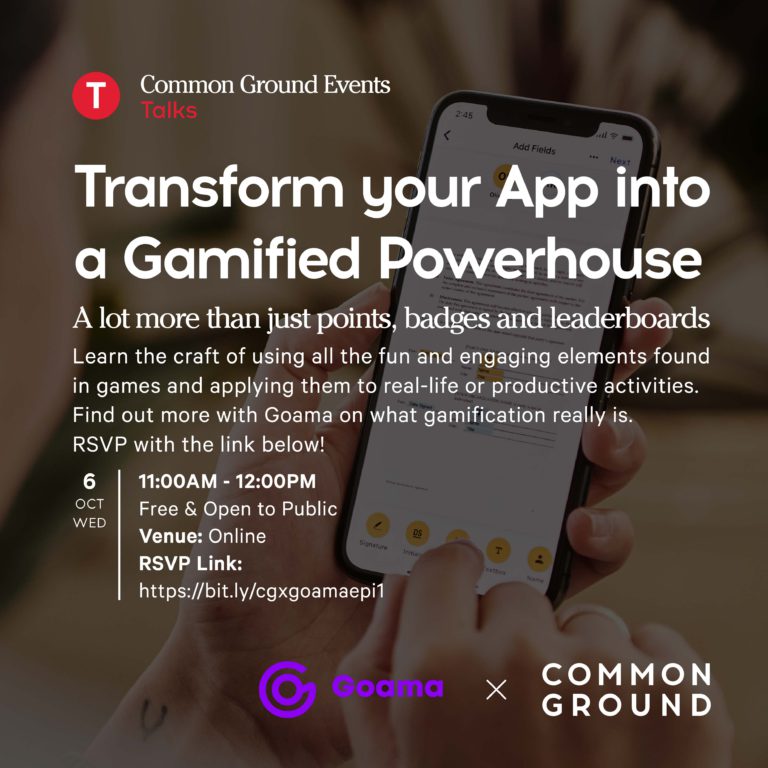 PrevPreviousMGS Expand: Fireside Chat: From Markets To Team Members – All You Need To Know About Expansion
NextThe Rise and Rise of Mobile Gaming And The Need for GamificationNext