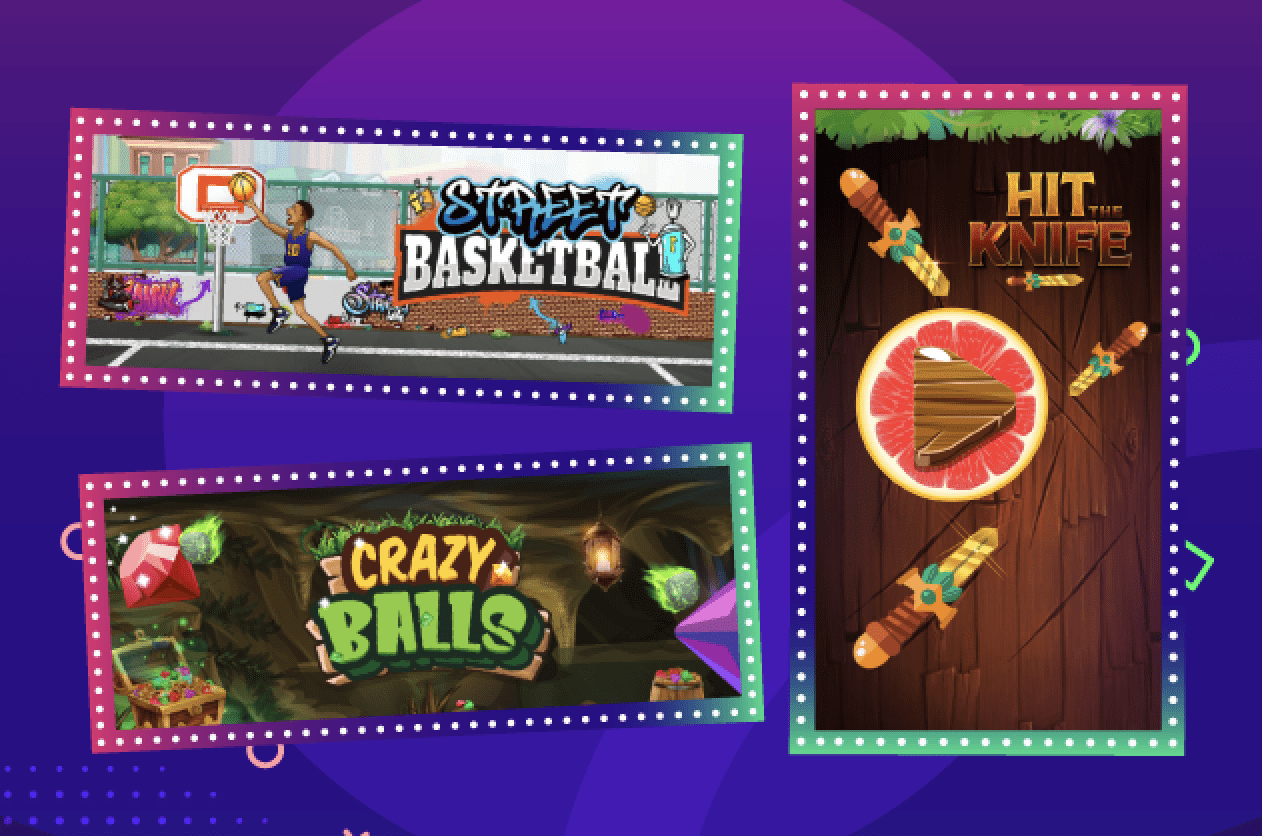 Why Do People Love Mobile Games?

Increased accessibility of smart devices, especially smartphones – have all but propelled mobile gaming into the stratosphere. Mobile games were downloaded 80 billion times in 2020 – an 18% increase YoY. The overall market for mobile games is predicted to reach a staggering $218.7 billion by 2024, with a Compound Annual Growth Rate (CAGR) of 8.7%. 2.8 Billion people worldwide play mobile games currently, far outnumbering those who prefer playing on PC or consoles.

The immense popularity of mobile games has not only expanded the boundaries of traditional game genres, but it has also caused many old favorites to reemerge – more polished and better performing than ever. In addition, several PC or console-only games have also successfully transitioned into mobile platforms, bringing their AAA experience on smaller screens.

Why do people play mobile games?

Much research has gone into understanding what prompts people to play mobile games and come back for more. For example, 59% of participants in a recent study said that playing mobile games made them feel relaxed. This number is double that of social apps like Facebook, Instagram, and Twitter. The study also revealed why most mobile gaming users were significantly happier than visiting social sites.

Most users say that they love mobile games because:

What has made mobile gaming so popular?

NewZoo predicts that the gaming revenue from mobile platforms will reach $90.7 billion in 2021, with a 4.4% YoY increase. This now accounts for over 50% of the total gaming market worldwide. A decade of double-digit growth for the mobile games market has been fueled by various technological and socioeconomic trends, including:

The past decade has seen an astronomical leap in mobile technology. Things like 4G/LTE, the latest Wifi standards, and faster, more efficient mobile hardware development have all made their way from the flagship devices to affordable smartphones and tablets. Generational performance and durability improvements brought by these advancements, in turn, have made mobile gaming accessible to previously untapped markets and demographics.

Especially in the past couple of years, there has been an increasing trend of moving from bulky software to lightweight mobile apps for everything we need – finances, work, food delivery, and even stargazing. No other industry has benefited more from this than Mobile gaming. The mobile-driven market has forced developers to create more engaging and content-rich games for their customers. The availability of this diverse array of content has boosted the mobile gaming user base significantly.

Mobile gaming wins hands down in its accessibility and portability. You can play games on a mobile practically anywhere – a distinction that consoles and PCs do not have. In addition, most mobile games these days are platform-agnostic. So it doesn’t matter whether your smart device runs Android or iOS – you get the same experience everywhere.

The rise of hyper-casual gaming:

Hyper-casual gaming has dominated the reasons behind mobile gaming’s adoption as a lifestyle companion. A trend where the user spends a small amount of time daily playing a game with repetitive levels and gameplay mechanics is often termed hyper-casual. Here, the game is addictive, and the difficulty between each level only changes mildly – so that the user is hooked yet not deterred. Games like Angry Birds, Candy Crush Saga, Subway Surfers, and Temple Run are probably the best examples of hyper-casual games – easy to get into, easy to drop out of, and fun to play.

There’s something for everyone:

Mobile gaming’s rapid proliferation and profitability have caused many traditional game developers to focus on this platform. As a result, the gaming universe in mobile now has the most diverse array of games available for you to choose from. Be it action, strategy, role-playing, puzzle, trivia, word games – if you love a genre, games from it are more likely to exist in mobile platforms than anywhere else. The sheer variety is one of the big reasons mobile gaming continues to rise in popularity.

The revival of classic games in their portable, mobile avatars has increased the overall reach of mobile gaming even more than before. Games like puzzles, board, trivia, and scrabble have been shown to bring in more new users and retain them. In addition, high accessibility fueled by available (4G/LTE) and emerging (5G, WiFi 6) technologies, immersive audio-visual experience, and instant gratification have given rise to the trend of hyper-casual mobile gaming. With the world’s smartphone users projected to reach 4.5 billion in 2024, mobile gaming’s upward trajectory is all set for another round of victory lap. 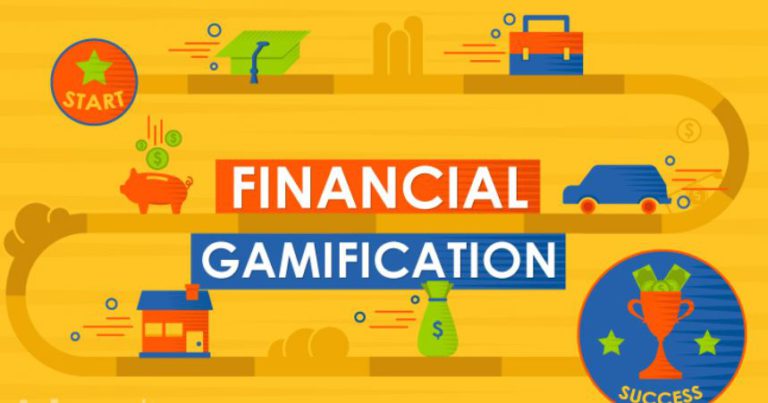 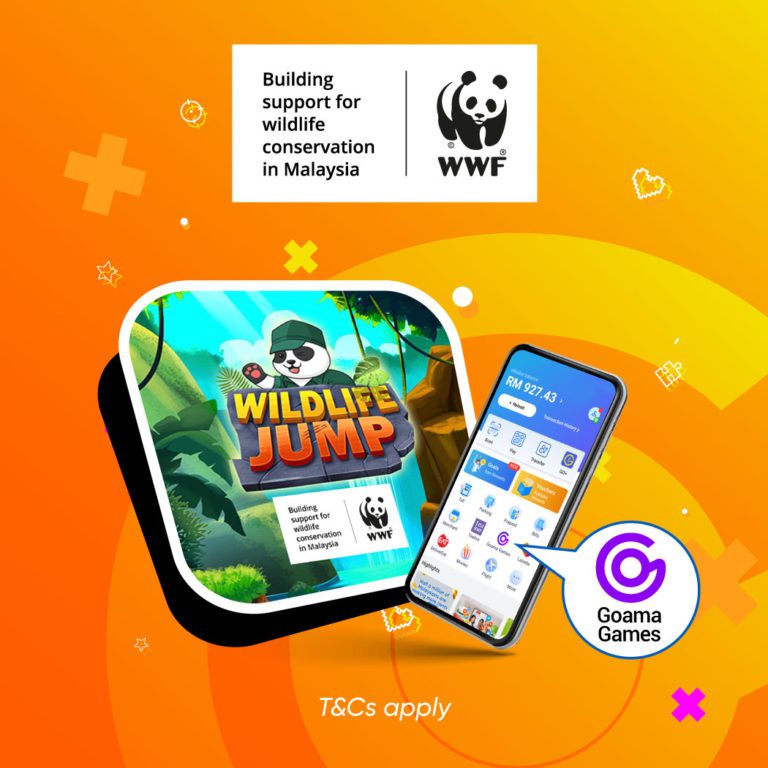 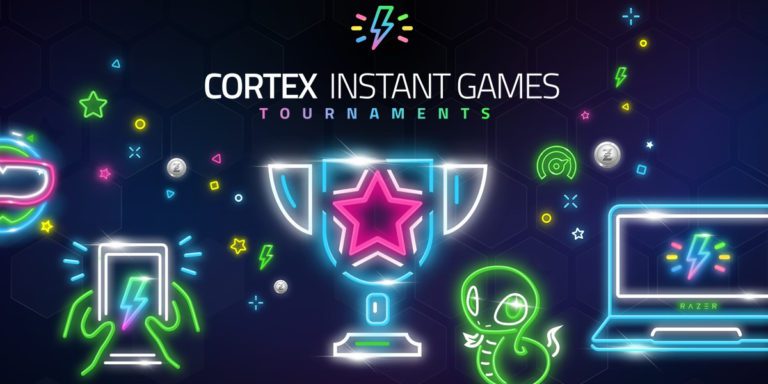 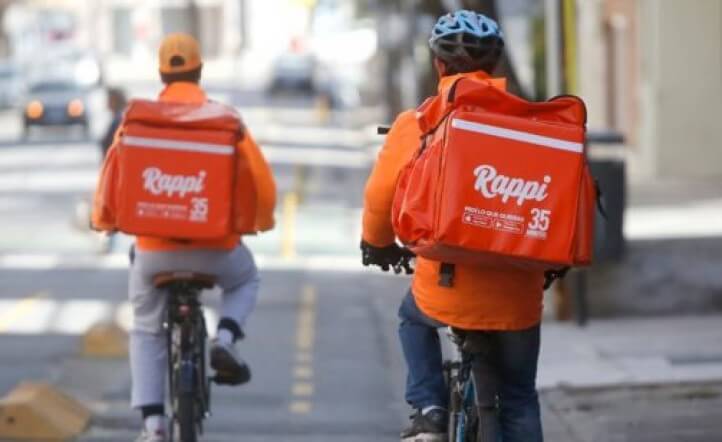 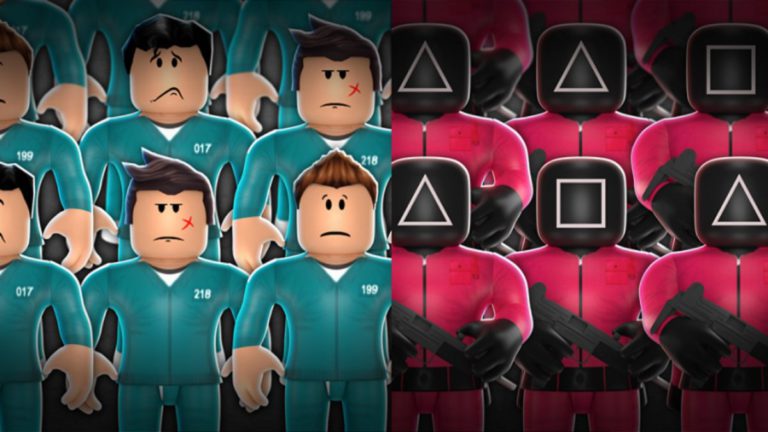 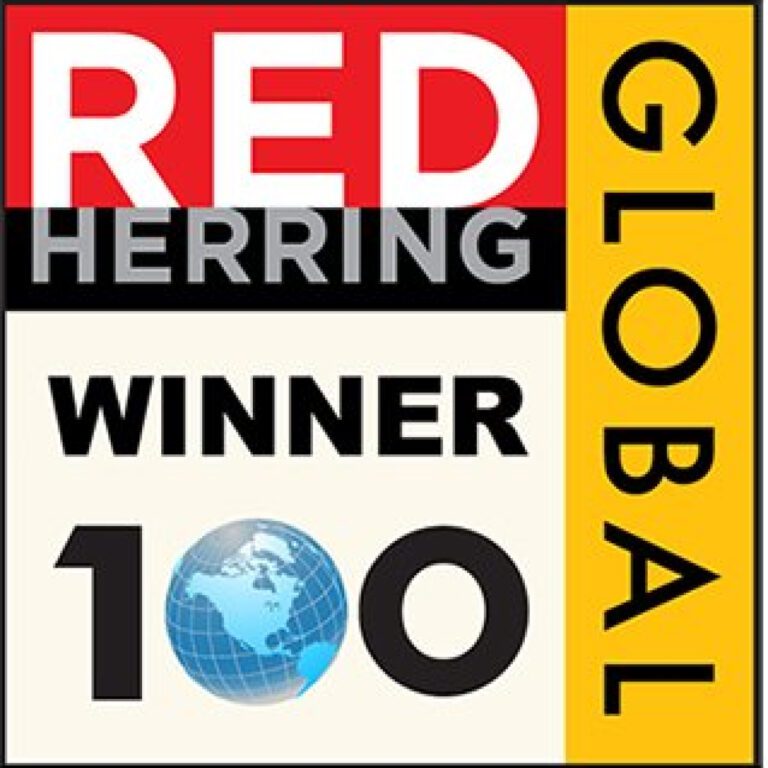 PrevPreviousWhat Gamification Is Not
NextAre You A Gamer?Next