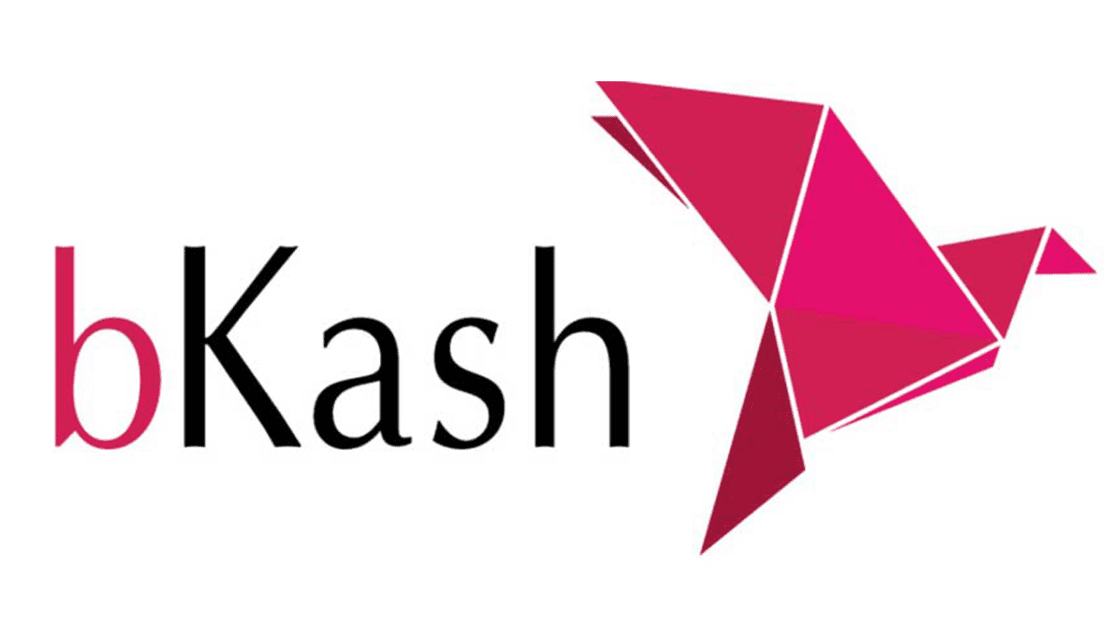 Any bKash user can win a Sony PlayStation 5 by becoming a top scorer in ‘Dribble Master’ and ‘Penalty Master’ of Goama Games Euro Cup in the bKash app.

500 players can also win mobile recharge of Tk25 to Tk100 every week, said a press release.

To participate in Goama Games Euro Cup and win the top prize, customers need to score the highest in the weekly tournaments by playing the ‘Dribble Master’ and ‘Penalty Master’ games through the bKash app.

To enter each tournament, players have to donate Tk2 to Bidyanondo Foundation. The tournament will run till July 8, 2021.

If a player scores the highest among all the tournaments, they will be able to win a Sony PS5.

In addition, the top 500 scorers in each tournament can win a mobile recharge bonus every week. The first 250 players will get Tk100 each, and Tk50 and Tk25 each for the next 150 and 100 players respectively.

Customers can play the game directly from the ‘Games’ section of the bKash app, or through the ‘Goama Games’ option in the game menu. Participants in the tournament will be given Unlimited Life. Players who can remain at top of the ranking are more likely to win prizes.