What are Hyper-Casual Games? 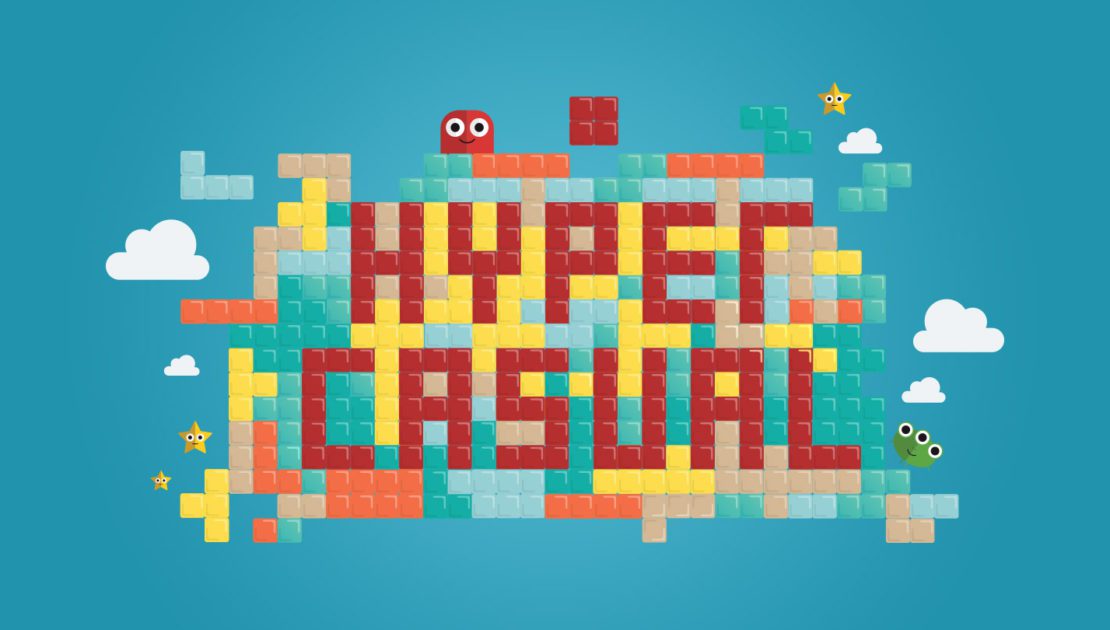 Mobile gaming has taken a quantum leap in recent years, becoming the predominant force in the gaming industry. Hyper-casual games are behind this phenomenal success, roping in even non-gamers to put in as much as a few hours every week playing them. These easy-to-learn games have offered many respites from an increasingly stressful outside world, especially during the recent pandemic. Games like trivia and puzzles have integrated a social ecosystem around them that allows people to interact and compete. Even single-player hyper-casual games offer an immersive world free from the usual complexities around learning the nitty-gritty of playing them well. As a result, Hyper-casual games have been shown to retain their users much more than any other gaming category.

Hyper-casual games have become so popular that organizations have started leveraging them beyond their usual mobile domain. For example, Tesla cars come with bundled games that owners can play while the car is stationary at a charging station; companies are gamifying their day-to-day business activities in the hyper-casual model to promote a stress-free work environment.

Flappy Birds and the Beginning of Hyper-Casual Gaming as We Know It:

Vietnamese developer Dong Nguyen and his company, Gears, released Flappy Bird in 2013. It was an innocuous side-scrolling video game where the player guided a bird between a series of green pipes without touching them. The game took off in 2014 – to the point that it became the mobile games chart-topper in downloads on both Android and iOS worldwide, earning $50,000+ in revenue every day.

The rise behind the game was owed to the hyper simplification of its key principles, including UI, gameplay mechanics, and learning curve – things that made it attractive to even non-gamers. Soon, these methods were followed by other developers, giving rise to the hyper-casual mobile games that are a juggernaut today.

The Pandemic Years and the Explosion of Hyper-Casual Games:

In late 2019, the covid-19 pandemic gripped the world. This had an adverse effect in almost all market sectors – except gaming. People were forced to spend time at home, which astronomized game downloads. As a result, mobile gaming recemented its place at the throne during the pandemic years, fueled by the meteoric rise in hyper-casual game downloads. Measurement firm Adjust and game engine developer Unity joint-collaborated in 2020 to determine the pandemic’s effect in the hyper-casual gaming market. The study found:

Why Do People Love Hyper-Casual Games?

Hyper-casual games are favored by many because of their ease, lack of paywalls, and social integration. Facebook Gaming’s Genre and great games report in 2020 looked at why games like Flappy Birds were an overnight success and found these predominant reasons:

Hyper-Casual Games that Took the World by Storm:

Here are some of the best hyper-casual games that helped to define this genre of mobile games through their innovative, simple gameplay and the immersive, engaging world:

Are Hyper-Casual Games the Future of Gaming?

Newzoo predicts that there will be more than 3 billion mobile gamers worldwide by 2023. This user expansion seems to be driven by hyper-casual gaming. Often free, with low learning curves, minimalist UI design, and a focus on community-driven fun, hyper-casual games like Slap Kings and Stair Run continues to attract a large section of people from a key, non-gamer demographic. Hyper-casual games are topping the charts on ad revenues as well, with puzzles and other casual game categories raking in almost 5 million ad creatives. As a result, more developers are now shifting towards building social, hyper-casual games.

This trend also shows a significant change in our societal perception of gaming. Mobile gaming has abandoned the traditional definition of a gamer. The term has now become broader – casual and hyper-casual individuals who previously may not have been comfortable being called gamers are now slowly adopting the moniker. Social stigma around gaming and games, in general, is slowly being replaced with their places in our culture. Mobile gaming – hyper-casual gaming in general – has played a big role in bringing people together in the virtual world, opening up new avenues to collaborate in a fun and engaging way. In recent years of volatile markets and pandemic anxiety, hyper-casual games have dawned upon a large section of us as stress busters – and that trend is only going to gain more speed in the years to come.