The Rise of Esports as Casual Games 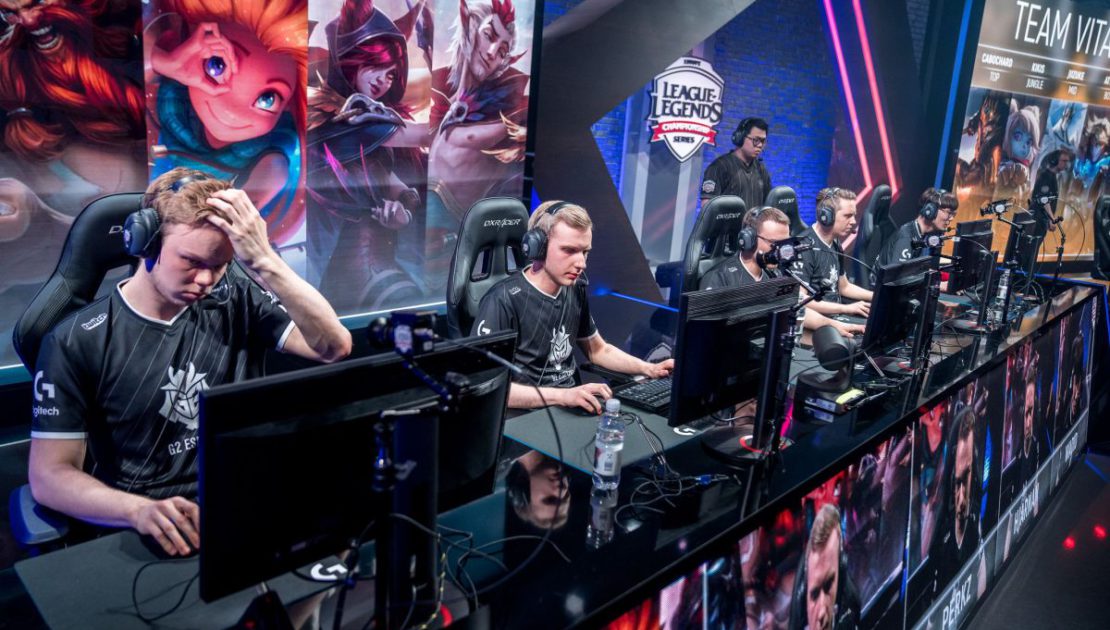 The world of esports has expanded massively over the last decade. Once considered a niche among gamers, esports now has an estimated revenue of $1,084 million in 2021, a staggering 14.5% increase over last year. Esports, or electronic sports, has emerged as a contender to traditional sport leagues like the NFL or Major League Baseball. Industry experts even believe the viewership of esports will likely surpass these traditional offerings pretty soon.

In short, electronic Sports, or esports, is an umbrella term covering any competitive games or gaming events. This can be anything from casual games to mobile gaming to games on PC and Consoles. For example, Newzoo, the premier source for gaming analytics worldwide, defines esports as “professional or semi-professional competitive gaming in an organized format (tournament or league) with a specific goal/prize, such as winning a championship title or prize money).”

Esports is the most-watched collective phenomenon worldwide, with a viewing audience predicted to be at 728 million. Believe it or not, the history of esports started with casual games back in 1980. The Atari 2600 Space Invaders Championship in New York City had over 10,000 participants. The competition, centered around the Atari classic Space Invaders, was won by Rebecca Hieneman. This was followed by the 1982-83 CBS game show Starcade, where participants faced each other in arcade games. The second pilot of this show had a then-young Alex Trebek playing the host.

In contrast, the largest gaming event in 2021 had over 5.41 million viewers, and the largest esports championship pool was an eye-watering $34.3 million.

What is a “Casual Game?”

A casual game is, by definition, something that one plays in leisure and does not have a steep learning curve. Puzzles, Trivia, Scrabble, Arcade, Card-based games are some excellent examples. Over the past few years, mobile gaming has dominated the casual games scene, and understandably so. With smartphones being our primary content consumption devices, games like Candy Crush, Temple Run, Angry Birds and Subway Surfer have gathered a worldwide cult following. This increased player base has sometimes caused controversies as well, like the recent Pokemon Go debacle. In 2021, 2.6 billion mobile gamers exist, most of them into casual games. Often tagged as means to pass the time rather than a means to compete, these casual games are now the most played game type across all age groups, according to Limelight’s 2020 report.

A casual game has a few aces up its sleeve. First, it should not be too difficult to learn. Second, it should provide enough incentives for a novice, casual player to be invested to continue playing it. Third, it should not deter players by excessive ads or paywalls. The best casual games do this by creating game mechanics that are easy to learn but hard to master. The experience, coupled with this hook, creates a comfortable yet engaging space for casual gamers and brings them back for more.

How Did the Worlds of Casual Gaming and Esports Collide?

An increase in accessibility via mobile devices has skyrocketed casual gaming. It has also broadened the term ‘gamer’ – usually meant for hardcore, more involved participants, ‘Casual gamers’, people who do not identify as normal gamers, are on the rise. A recent survey in 2019 found two-thirds of Americans fell under this category. Yet, the study also revealed, these people were playing mobile, casual games 4 times a week on average. This placed them right in the vicinity of their more traditional fraternity.

Over the past year and a half, due to strict lockdown mandates, the world of gaming has almost exploded, and casual gaming has moved up a notch with it. Casual, single-player games have topped the download charts in all mobile platforms. Candy Crush is a prime example of this – a 2019 report by Niko put it as the top choice of casual, female gamers. The report also highlighted that more than 60% of female casual gamers spent at least seven hours per week playing. Google for Games’ insightful, vibrant 2021 global insights report states that 1 in 4 casual gamers spent more money in gaming during the pandemic. One does not need more reasons to understand why these games have seen billions of downloads.

This unique proliferation pattern has started turning the tide for casual gaming towards being a viable esports contender.

What Does the Future Have in Store for Us?

Reports show that over the past year, people have increasingly preferred playing games over streaming shows or watching movies over the past year. Given these statistics, it is highly likely that casual games will be hosted in esports tournaments in the near future. Casual esports engagement engines like Goama have already taken a step in that direction. Goama’s proven gamification models, presence in leading apps worldwide, and a laundry-list of veteran clientele, bringing esports experience for an app is just minutes away.

“Casual games” are not so casual anymore. So, next time you tune in to a live, big gaming event, don’t be surprised if you see competitors playing Temple Run.