Gamification in the World of Entertainment 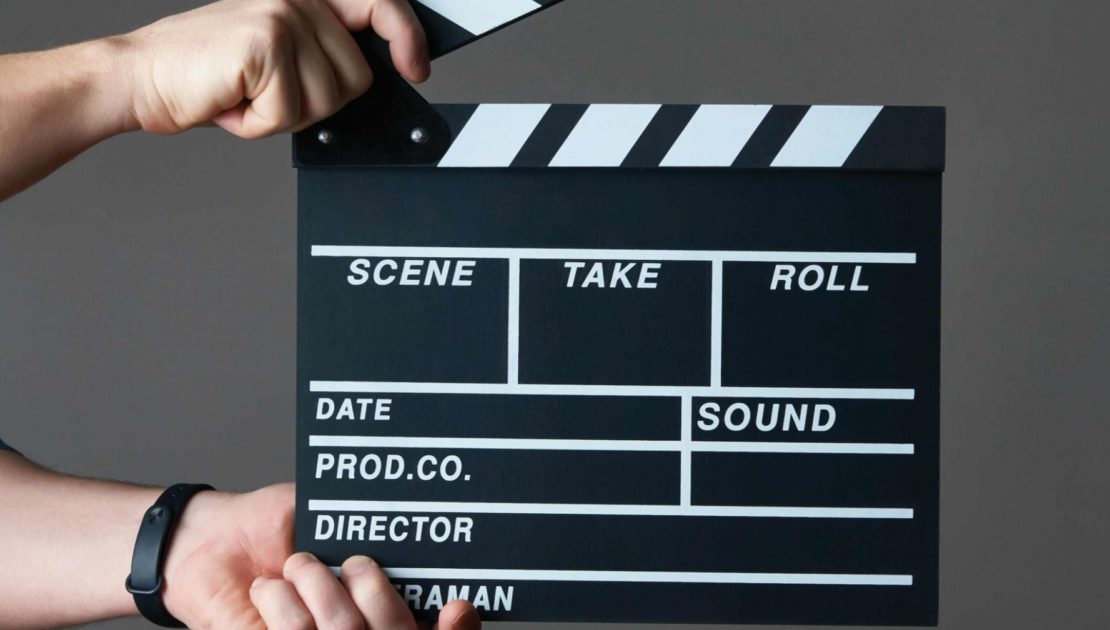 Gamification is everywhere – from the witty trivia that your food delivery app pops up every once in a while, to your health tracking device pushing you to complete your ‘rings’ or compete with your peers to gain special badges. Even organizations like Microsoft and Amazon now nudge you to showcase your e-badges online after passing their certification exams.

The idea of gamification has taken very little time from its initial days as a concept to a combination of actual steps that many market leaders and large organizations have incorporated to transform their business processes and marketing effectiveness. We live in an era where the market is predominantly mobile. The recent years of the pandemic have solidified the need for entertainment to go mobile as well, with OTT (Over-the-air) video platforms projected to reach a revenue of $210 Billion by 2026. This proliferation has given rise to many competitors to traditional players like Netflix and Amazon Prime. With the average user being more and more difficult to engage, entertainment organizations are looking to bring in gamification measures to win them back. In this article, we take a look at how gamification has become a disruptive force in the world of entertainment.

How does Gamification Help in the World of Entertainment?

Gamification helps in the world of entertainment in many ways, including:

Some Recent ‘Gamified’ Examples in the Entertainment Industry:

Here are some recent examples of gamification in the entertainment industry:

Companies that use gamification are seven times more profitable than the ones that do not. One can argue that an industry like entertainment that thrives on audio-visual engagement requires gamification more than any other, and it is not entirely wrong. Gamification puts the focus back to the user and drives more engagement via three i’s – interaction, incentivization, and instant gratification. Organizations that have adopted early to the gamification trend are now driving the market, forcing other players in the same field to follow suit. The entertainment industry has seen major growth in the past five years, and the Covid-19 pandemic has added fuel to their upward trajectory. Gamification has provided them with the right mix of audio-visual interactivity and tangible rewards that are roping in users. If you are a market leader or a business owner, gamified entertainment may be the next big thing you are looking for.