5 Ways to Drive Engagement with Gamification 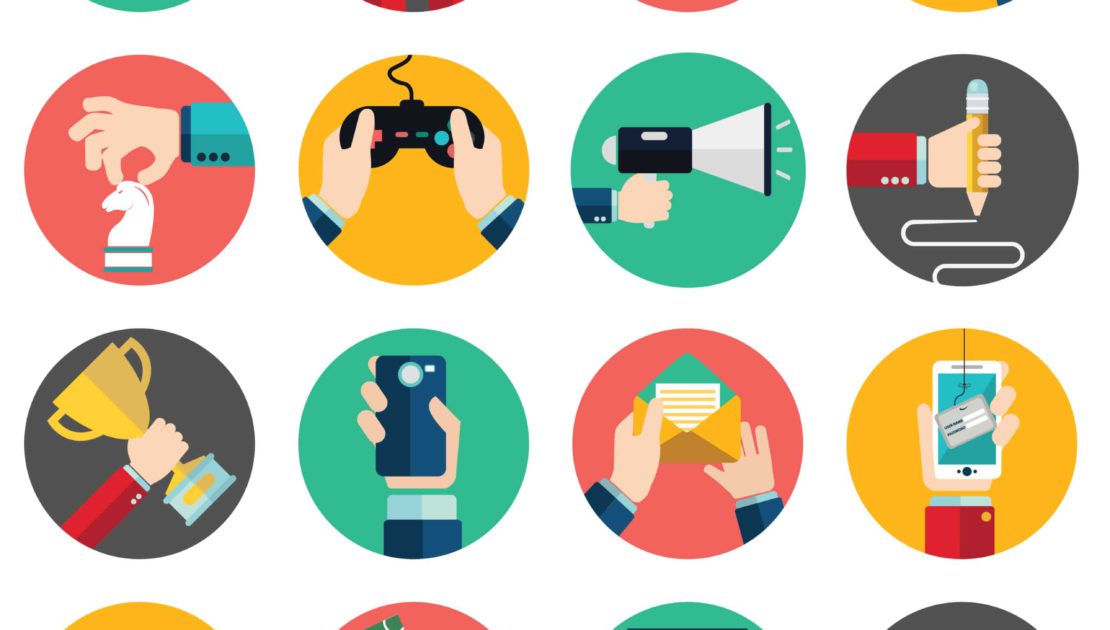 A recent study by Microsoft concluded that the human attention span has dropped to eight seconds – shrinking nearly 25% in just a few years. Keeping users engaged with any content has become quite a difficult task, especially when it comes to digital content. With smartphones or laptops in hand, people have so many options for entertainment or education, that they often switch between them in a matter of seconds.

To retain user attention, an increasing number of digital avenues (both apps and websites) have resorted to gamification.

In 1998, British professor Matthias Koepp studied how games influence the human brain. He found that as the players progressed through the game and encountered more difficult challenges, their brains released more dopamine.

Gamification leverages this instinct in the digital realm. By incorporating elements of online games to an app, developers stand a greater chance of keeping users interested and invested in the app at hand.

However, gamification must be implemented with a strategic approach. This article will discuss five game mechanisms that should be included into any gamification blueprint in order to improve engagement:

·  Drive action: Motivate users to undertake some kind of action on a regular basis. If individuals actually have to take an action, they are more likely to pay attention to the content of an app. An effective example of driving action would be Facebook’s notifications on memories – older posts from the same dates in past years. By asking users to share older posts, the platform doesn’t just cause them to take action, but also formulate an emotional connection on the basis of nostalgia.
Another example would be how the language learning app Memrise notified users that they are on a rampage for a certain number of days (if they complete daily lessons for those days), and that they shouldn’t stop. This generates a sense of personal accomplishment, and motivates users to keep going back and making progress.
﻿

·  Offer rewards with an element of uncertainty: The brain’s reward system is closely linked to dopamine. Neuroscientific studies suggest that a variable rewards system triggers dopamine secretion. Essentially, people’s attention and motivation is commanded not so much by the actual moment of reward/pleasure, but rather the expectation and anticipation of reward.
When you gamify an app, there are multiple ways to leverage this instinct. It could be something as simple as showing the number of unread messages waiting for a user. It could even be displaying how many people viewed a profile (people love to feel seen and heard).
Think of how headlines work these days. Successful articles, like the ones on BuzzFeed, offer a gist of the article with eye-catching, usually long headlines that capture attention and build anticipation. Some examples – This Girl Matched On Tinder With An Olympic Athlete And Here’s What Happened Nextor 19 Things Only Women Who Lift Weights Will Understand. It doesn’t give away the story, but it creates curiosity, and leads people to click and engage.
Essentially, don’t start with offering obvious rewards (badges, points, actual money/products). Try to tease and interest them first. Make them want it.
﻿

·  Incentivize user participation: Coding app SoloLearn encourages users to participate by giving them points/XP for every lesson they complete and every exercise they correctly solve. These points can be used to unlock more practice exercises (important for complete beginners). Users can also participate in coding projects/contests where they can display their work, communicate with other coders, and get their names on a leaderboard based on their performance.These elements improve engagement by incentivizing users to keep crossing hurdles and progressing. It gives them a sense of accomplishment, which keeps them coming back to the app to get more of the same feeling.
﻿

·  Use visual and sonic appeal: The Duolingo app uses cute animated pictures, videos, gifs and upbeat sounds to help users learn. When you gamify an app, literally make it a game. Engage the eyes, ears and curiosity of your user.
Above all, make it fun. With a million distractions at hand, no one will bother to interact with your content.
﻿

·  Utilize existing trends: The Pink Nation app asks shoppers to pick products and decide if they “want” or “need” the clothes in each day’s showcase. Users have to swipe right or left, Tinder-style, to indicate their interest or lack thereof.
In this case, to gamify is to tap into an already popular user action. By now, swiping is a common occurrence in most people’s lives. Incorporating it into a new app brings familiarity and ease to the user journey. Much like Tinder, Pink Nation is easy and fun – essential elements of gamification.
﻿

The role of gamification to improve engagement is beyond question at this point. Utilise the ideas here to give your app a greater likelihood of keeping users hooked, interested and fascinated with what you have to offer.